Home Highlights A Man, a Mandolin, and the Moon
News

A Man, a Mandolin, and the Moon 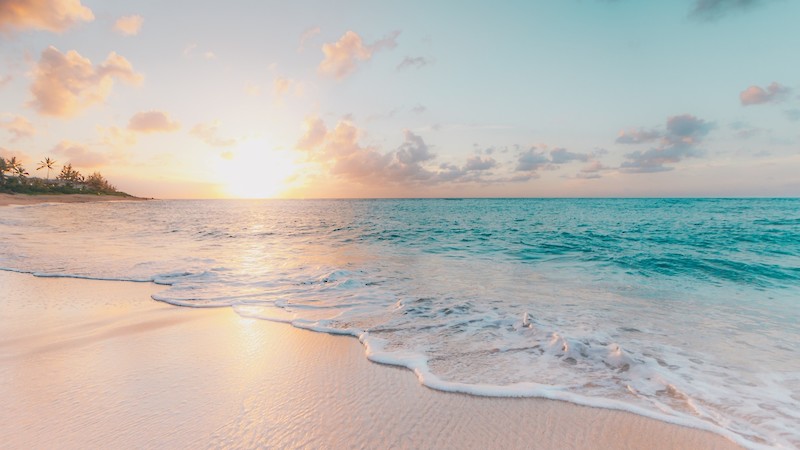 In April, 2019, an exciting musical premiere took place. This was not an ordinary premiere. It was a very special tribute to and a celebration of a fascinating event that had been anticipated for many years and was followed closely around the world- roughly 600 million people watched this on television. This was about the USA, competition, outer space, a first-time-ever event and the moon...yes, the moon. The celebrated event- the launch of Apollo 11, happened at the Kennedy Space Center on Merritt Island, Florida, in July, 1969.

The exciting premiere of my music took place fifty years later in a planetarium, and co-featured a somewhat unusual instrumental combination of mandolin with other strings- violin, viola and cello. The piece being premiered was Mandolin on the Moon (you are allowed to compare it to 'man on the moon'). The music was accompanied by an engaging night-sky show, admission was sold-out and the audience's anticipation of the featured premiere was palpable. The planetarium is part of the wonderful Hudson River Museum in Yonkers, NY. Coincidentally the Andrus Planetarium was added to the museum in 1969 to celebrate the beginning of the Space Age and the increasing interest in space.

Timing- musically and historically, is everything! Perhaps I could also call this piece One Small Step For a Man and One Giant Leap for a Mandolin.

Composed for mandolinist Joyce Balint, and as a musical component of today’s exhibit*, Mandolin on the Moon portrays the excitement leading up to the launch and journey of our country’s first manned lunar landing.

The music co-features string techniques of bowing as well as plucking, with all four instruments sometimes plucking simultaneously. They also co-feature time, a main element of speed.
Musically, Mandolin on the Moon addresses speed (tempo) and is played at 100 beats perminute, quarter note = 100. With the tempo marked swiftly, it opens with steady rhythmic pulsing of eighth notes, reflecting the public’s mounting excitement surrounding the anticipation of Apollo 11’s launch.

About two minutes into the piece the tempo slows down. Almost there! Realizing how very far we are from Earth and wondering what we might see on the moon and how we’ll feel being roughly 239,000 miles away from our planet, we look in awe at this solar system. What would it feel like to play an instrument in microgravity?

In Greek and Roman mythology, Apollo is known as the god of music, sun, and more- a great union of music and outer space! Additionally, it’s fitting to think that this god, for whom Project Apollo was named, is represented by the lyre, an ancient string instrument similar to the mandolin, both having ancient origins, plucked/played without a bow and tuned in the treble(upper) range.

In the Spring of 2018, I visited Houston’s Johnson Space Center and observed the historic mission operations control room. In addition to seeing a Saturn V rocket, I loved seeing golden robonauts in various versions of human torsos and full bodies, as well as a golden spider with all eight legs. Who (in the world) could know that almost exactly one year later I would write Mandolin on the Moon and have it premiered for the *Hudson River Museum’s First Lunar Landing exhibit- in the Planetarium?

Mandolin on the Moon